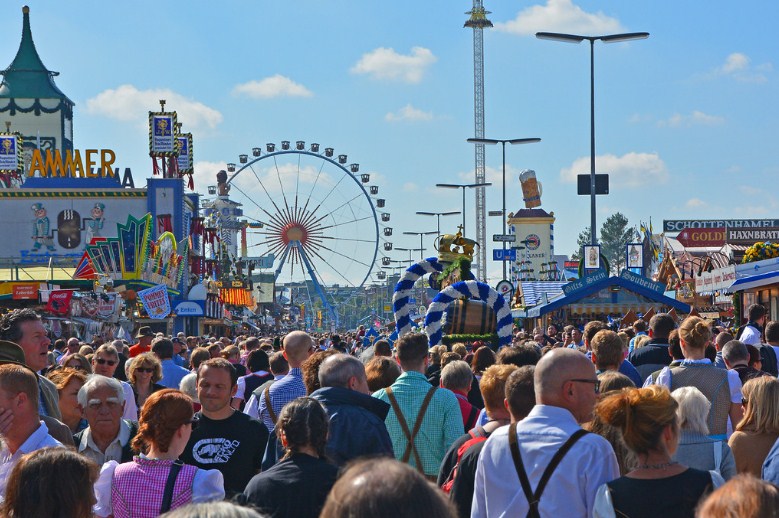 Oktoberfest is the world’s largest, annual beer festival and traveling fair. This festival primarily takes place in Munich, Germany,and Bavaria, although recently, it is common in places like Cleveland as well. The festival is sixteen to eighteen straight days of drinking, fun, relaxation,and recreation. Oktoberfest usually begins in late September and lasts until the second week of October.
Approximately six million people attend this highly anticipated event every year. A majority of these six million people buy their Oktoberfest attire from a lederhosen store.
There are certain questions that arise every year regarding the Oktoberfest. Some of the questions are as below with their accurate answers and solutions.

Is It Possible To Enter A Beer Tent Without Any Prior Reservations?

Yes, it is permissible to enter the beer tents without reservation. However, if you do intend to enter the tents, make sure to come on over early as the tents become crowded very fast and so when the tents are full, entry without a reservation becomes close to impossible. This is to ensure that there is no overcrowding the tents to ensure that you and everyone else have the best time possible! Usually, over the weekend, the tents shut down before 11 am due to reaching full capacity. However, during the rest of the week, the tents are open until well afternoon.

Why Does Oktoberfest Start In September and what’s The Origin of the Name?

For a little bit of a historical background, the first ever Oktoberfest was in the year 1810 to honor and celebrate the Bavarian Crown Prince and Princess Therese von Sachsen-Hildburghausen’s connubial. The celebration began on October 12 and ended on October 17. A horse race marked the end of the celebratory period of the marriage.
These celebrations then went on as repetitive ones year after year. Eventually, the celebrations moved up to the end of September due to better, more amicable weather conditions. By moving up the event to a few weeks earlier, the nights were warmer and all the guests and attendees were more easily able to enjoy the large, vast gardens and lawns outside their tents. It also made taking long strolls in the “die Wiesen” (the fields) more comfortable, with increased duration without feeling too cold.
The native men attending the festival wear the German traditional lederhosen. The lederhosen costume is available at different stores, and you can find some amazingLederhosen For Sale.

Is It Permissible To Bring In Children To The Beer Tents?

Under parental supervision, children may go inside the beer tents and at certain times. Children under the age of six must not be present in the beer tents at 8 pm, even if parents or guardians accompany them. Nights are peak timings for the beer tents and so children would add to the crowd. This would make an unfavorable experience for the children, the parents and all the other people involved. 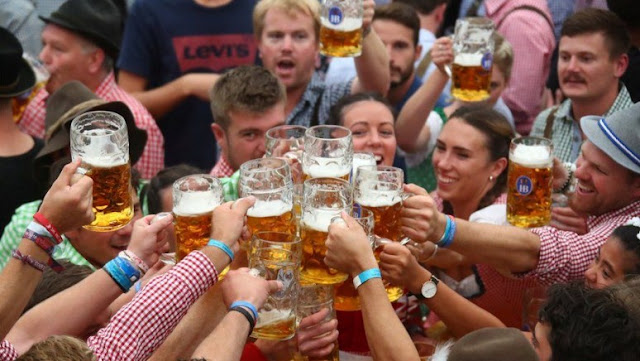 Is It Permissible To Smoke Cigarettes in the Beer Tents?

After August 2010, a no-smoking law passed in Bavaria, which does not permit smoking in bars, pubs, and beer tents. Breaking of this rule results in no serving in the said establishments in addition to a fine. Bottom line, smoking is not permissible in the beer tents.

How To Find Something Lost At Oktoberfest?