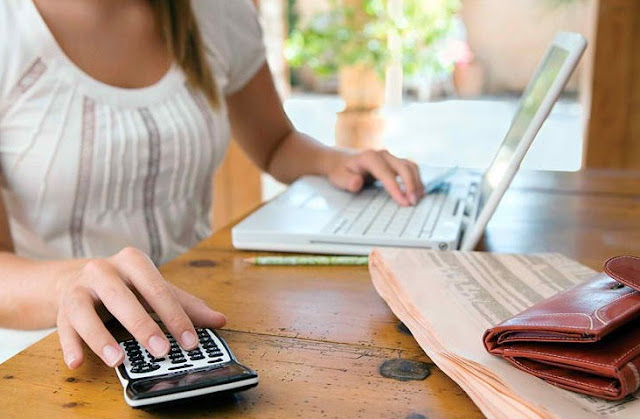 Is the elimination of freelancers in the job reports from Bureau of Labor Statistics implies the disconnection between the frequent employment struggle of people and the typical upward trend towards growth? Most of them out there are doing freelancing, building their own business and dealing project-to-project, which impacts greatly on the employment statistics.

It has been shown in the studies that around 25 and 30% of the people are working independently. This percentage is anticipated to get double shortly within few years, while half of us to work as freelancers. Therefore, what the statistics in relation to those of us that don’t take up a permanent job role? The Bureau of Labor Statistics regards people engaged with work if they did just about any work for profit or pay during survey week. Though it seems good, this idea does not work good except freelancers.

For instance, freelancers might be between projects during the week of survey. Is it makes any sense to consider those people as not employed? Even when on the whole they make a decent lifestyle or what about those that are engaged for an hour or couple more during the week of the survey, if they definitely wanted at least thirty hours to manage?

What you call them in such situations? Whether employed or unemployed? It is absolutely hard to say. Generally, trying to determine if an independent worker is unemployed or employed can seem a more a like trying to insert a square peg inside a round hole. However, it is crucial, since the government is making impactful policy according to job statistics.

Consider ‘The Fed’ for example. It has promised to increase interest rates if the rate of unemployment reduces to 6.5%. If the policy overlooks or incorrectly regards half of the workforce, how could it become successful in pulling us finally out of huge recession for good? Hence, how the government must consider us? Instead of employed vs. unemployed, what about measuring if we were to make enough of living or fail to do during the period of survey? 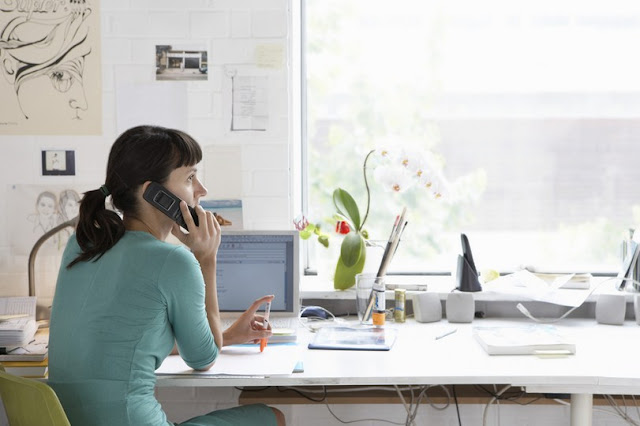 Adequacy of earnings goes straight to the core of it. It is broad, considering those of us making our living at a myriad of distinct ways. The phrasing mainly emphasizes on what is more important- if we have attained economic independence. And economical independence is what that really is worth considering.

Since the labor force is growingly comprised of new entrepreneurs, a term that we refer the ‘Gig Economy’, which forms the definition of work, has been interrupted. Majority of us are leveraging this trend to seek fulfilling and flexible careers, while doing work that meets our interests and the work which can be slotted to suit out schedules.

If it is a necessity or by choice, there are weeks of the survey while we make huge and those while we make little. We are business consultants, writers, designers, and marketers. Furthermore, we are the future workforce and it is absolute that we have to be taken into account.
Uncategorized