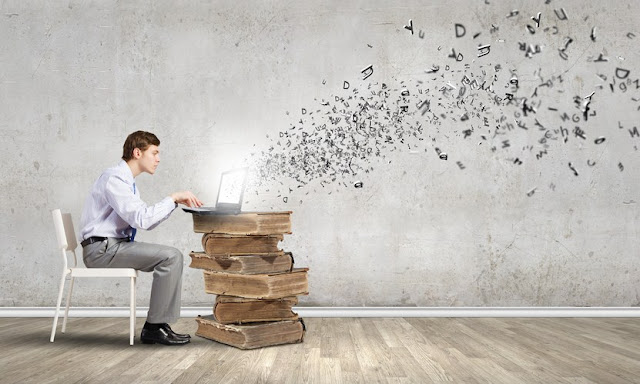 Have you ever felt proud of your impeccable English? Ever boasted your vast vocabulary by using complex words that the guy next to you has no idea how to pronounce? Ever been nick-named ‘The Shakespeare of the group’? Well, it so happens that even you have been using words the wrong way, unknowing to yourself and the others around you. Unknowing because these use of words are characteristic to our Indian English. This is exactly what’s being called Indianism. It goes without saying that, to achieve the impeccability every writer craves, these Indianisms should be avoided at all cost. Here’s a few very common ones.

A very common word that we are fond of affixing to practically every other sentence we use. “He’s here only” is so not the way ‘only’ should be used. Use ‘only’ only where it should be, no matter how much you love the word.

Use ‘no’ like in “That is where you work, no?” and it plainly means your English teacher never taught you question tags. 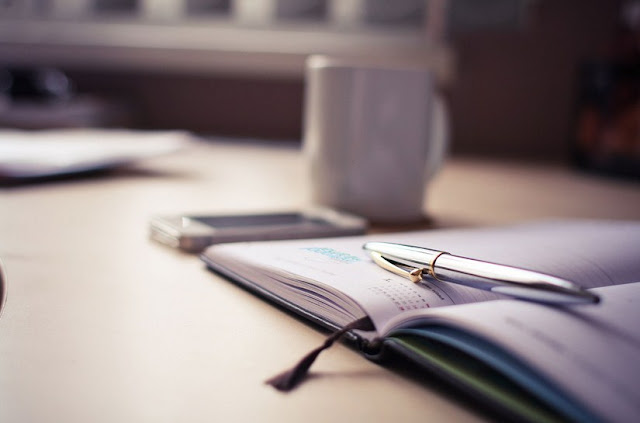 Another desi favourite, and a possible remnant of the Hindi ‘Theek hai?’, this is another word that is famous for its misuse. “Are you okay?” is not okay at all.

Tell Me your Good Name

A polite way of asking someone’s name in India is not so polite when asked in English. A name is a name. Why judge it?!

Being out of station is for trains. Not people. “I’m out of Delhi” is the human way of saying you’re out of a place.

Passing Out of College 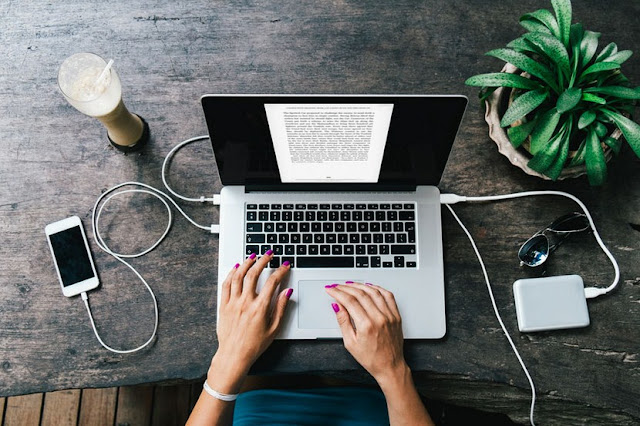 It is only in India that we don’t graduate out of college. We pass out. Say that to a native English speaker and don’t be surprised when he responds with “Bad hangover, huh?”

Well as a matter of fact, there is no such thing.  He is either your brother or your cousin. No matter the gender, you call them a cousin.

The list goes on and on. Indianism might get your point across in India, but outside of it, be prepared to be smirked upon. Better to use the language the way it should be, right? One simple way to achieve it is by not forming the sentences in your local language when you do it in your head. That way, English will be English and not your unknowingly-besmirched version.
Uncategorized

How To Start Online Business With No Money Uncategorized