Skip to content
Eating is essential to live but life is not for eating. Eating has much influence on personality and health. But, eating disorder unbalance patient’s diet some time it is over and sometime patient avoids to eat. Eating disorder refers to the overlapping condition in eating which can be treated as patient’s abnormal behavior towards daily eating schedule with numerous forms of conventional psychopathology. 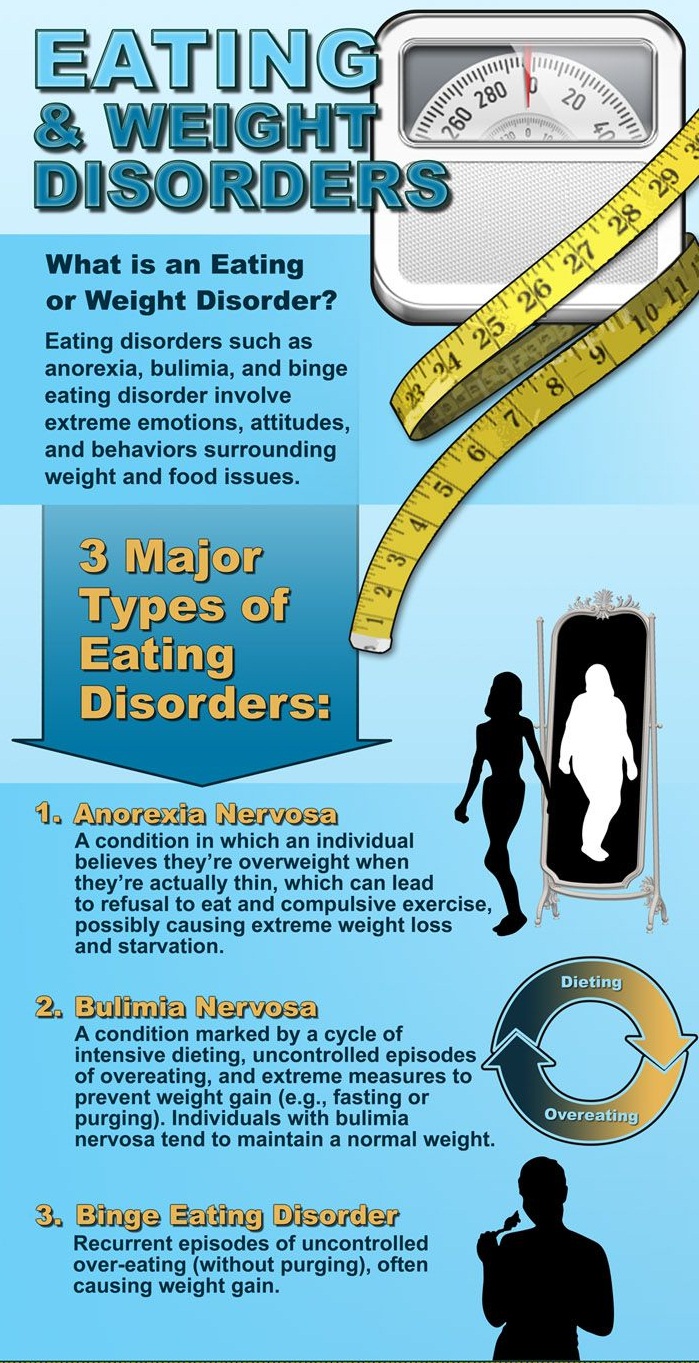 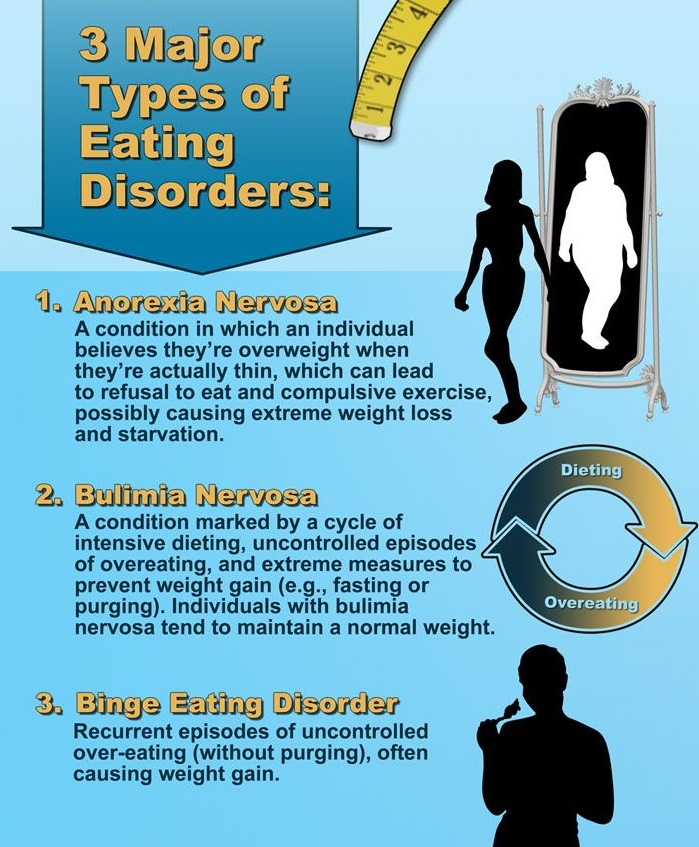 So firstly lets discuss about various eating disorders:
The most popular eating disorder is anorexia as mentioned above, which is the extreme restriction of calorie intake. Most people see this as someone starving themselves. People who are anorexic usually have a daily calorie limit that is well below the recommended amount. Anorexics will lie and hide food to avoid detection.
Pica refers to the appetite or craving of non-nutritive substances. It may include wanting to eat hair, metals, soap, mucus, or other non-edible things. The condition is common among pregnant women due to the changes in their hormone levels. The normal eating returns when their body has adapted to it.
Binge: In this disorder, people generally eat uncontrollably, without feeling any guilt or shame for doing so. Similar to bulimia, but in this case, there is no feeling of guilt while overeating.This disorder can be easily cured by taking up psychotherapy as an important treatment for it. 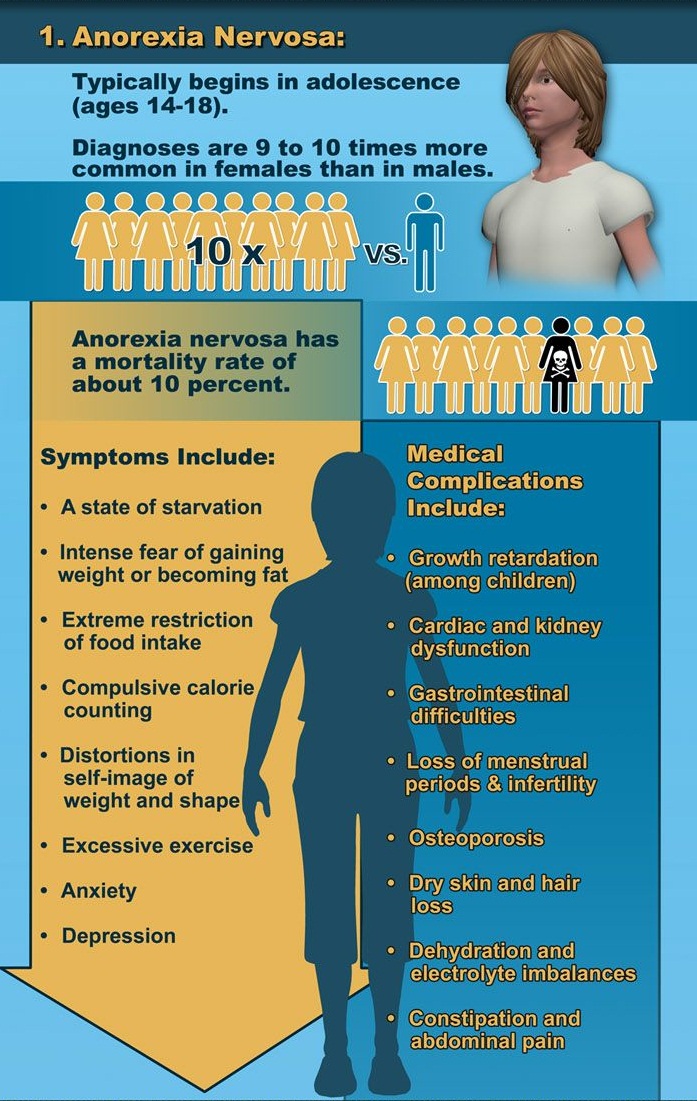