Skip to content
Infosys – $3,797 million
Infosys was co-founded in 1981 by Narayan Murthy, Nandan Nilekani, N. S. Raghavan, S. Gopalakrishnan, S. D. Shibulal, K. Dinesh and Ashok Arora after they resigned from Patni Computer Systems. The company was incorporated as “Infosys Consultants Pvt Ltd.” with a capital of $250 in Model Colony, Pune as the registered office and signed up its first client, Data Basics Corporation, in New York. In 1983, Infosys corporate headquarters was relocated to Bangalore. 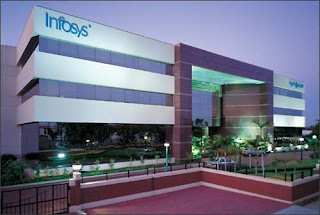 SBI – $3,838 million
SBI is the only public sector brand in the Top 10 of Best Indian Brands 2013,it began life during the Raj, as the Bank of Calcutta established in 1806. Today, the Indian banking behemoth known as SBI with its ubiquitous blue disc is present in cities and towns, big and small, across the country. It has over 186 offices spread across 34 countries,a total of 14,816 branches and 3333 ATMs. 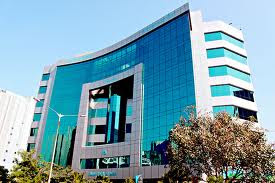 Reliance Industries- $6,247 million
Reliance Industries Limited (RIL) is an Indian conglomerate holding company headquartered in Mumbai, Maharashtra, India. The company currently operates in five major segments: exploration and production, refining and marketing, petrochemicals, retail and telecommunications.RIL is one of the largest publicly traded companies in India by market capitalisation and is the second largest company in India by revenue after Indian Oil Corporation. 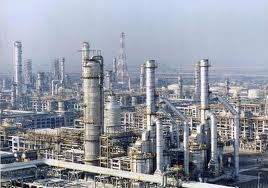 Airtel – $6,220 million
Bharti Airtel Limited, commonly known as Airtel, is an Indian multinational telecommunications services company headquartered in New Delhi, India. It operates in 20 countries across South Asia, Africa, and the Channel Islands. Airtel has GSM network in all countries in which it operates, providing 2G, 3G and 4G services depending upon the country of operation. Airtel is the world’s third largest mobile telecommunications company with over 261 million subscribers across 150 countries as of August 2012. 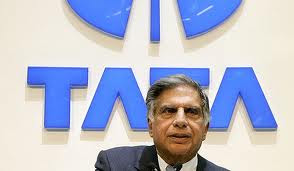 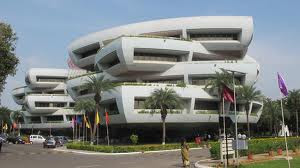