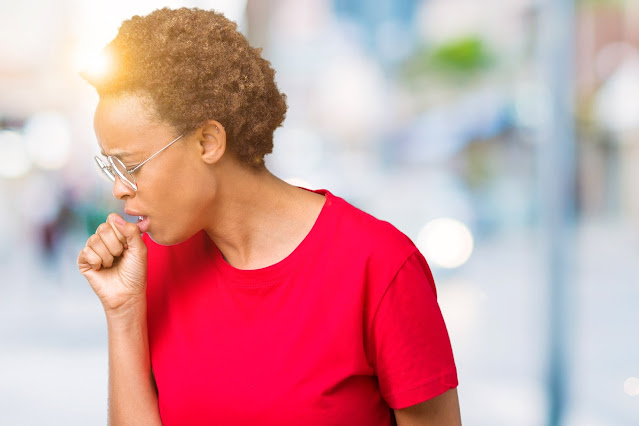 Eosinophilia is one of the rarest conditions where the human body produces a larger amount of eosinophils. In general, eosinophils are a huge variety of white blood cells that are found in the bloodstream and their count keeps on increasing as a result of several conditions. Allergic conditions such as asthma, certain skin conditions, viral infections, side-effects of medications etc. could be the triggering causes of eosinophilia. When affected by allergic reactions or certain medications, our body’s natural defense system should enhance the production of white blood cells to combat the virus or parasite. But, in this case, eosinophils tend to accumulate in the body tissues and might lead to consequences such as allergy, breathing problems, cough, allergic rhinitis etc. Knowing the underlying condition for eosinophilia is essential to deal with it effectively. A few home remedies could help provide relief from the symptoms associated with eosinophilia.

Here Are The Top 5 Home Remedies For Eosinophilia:

Turmeric is anti-purulent in nature and has anti-inflammatory properties. Hence, it is considered beneficial for healing with several respiratory conditions. Turmeric powder mixed with warm milk is one such effective remedy which is considered beneficial for a cough, allergic rhinitis, bronchitis etc. Also, a few studies have revealed that turmeric could help protect and heal several respiratory diseases including tropical eosinophilia.

Ginger is also considered effective in dealing with eosinophilia, thanks to its anti-inflammatory properties. A cup of ginger tea could help ward off your respiratory infections. Alternatively, you may chew a piece of fresh ginger as well to get relieved from a cough. Few studies have revealed that gingerol, a compound found in ginger has anti-inflammatory properties and is considered effective in suppressing the development of eosinophilia.

Few studies have revealed that nimbidin which is obtained from the bark and the oil of Indian lilac is considered helpful for dealing with tropical eosinophilia. Indian lilac has antiseptic and other medicinal properties and helps ward off several illnesses and infections.

Steam and vapor inhalation is one such effective remedy which helps ward off asthma as well as bronchitis caused due to eosinophilia. This therapy helps loosen the phlegm and congestion both in lungs and sinuses, soothes the airways, and makes it easier to expel the phlegm. Steam inhalation therapy with essential oils is found to be more effective to deal with respiratory diseases. Add a few drops of eucalyptus essential oil in the water and inhale the steam vapors. It helps soothe the airways and provides relief from asthma as well. You may add other essential oils such as peppermint, rosemary, thyme etc. For vapor inhalation, inhale the aroma of the essential oils straight from the bottle. This aromatherapy helps open up the airway passages and provides relief from several respiratory infections.

Good circulation is enhanced by consuming pungent foods such as black pepper, ginger etc. It helps enhance your immunity levels and resolves several minor ailments such as a sore throat. Add little amount of honey to powdered black pepper and consume this mixture. You may even add this mixture to a glass of warm water and drink it. It helps clear the throat as well. Consuming lots of liquids even help loosen secretions. Also, Consuming foods which enhance your immunity can help ward off infections such as a cough, symptoms of asthma, bronchitis etc.

Fertility Drugs Cause Liver Problems – What Is All About It? fertility drugs cause
The Smile Diet: Eat and Drink can Give us a Healthier Smile eating a salad
The Health Benefits of Almonds for Hair Care almond oil
What 15 Tips For Clear Skin You Should Follow To Have Needed Flow? fresh
Foods That Cause Anxiety And Panic Attacks almonds
You Should Get a Vasectomy, and Here Are 5 Reasons Why benefits of getting a vasectomy