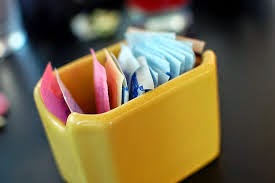 Artificial sweeteners allow us to enjoy sweet tasting food and drink without taking in much sugar. This is considered a boon by many diabetics, especially anyone with a sweet tooth. I’m not so sure. I feel it is far better to have your sweet tooth pulled.

Artificial sweeteners are widely used in a number of processed foods, including candy, sodas, chocolate, jams and jellies, puddings and dairy products. Some may leave a telltale after taste in your mouth, so you may have to try a few to find the one you like best.

All Artificial Sweeteners are Hazardous to Your Health. Like most things, everything starts out as a good idea. When NutraSweet was first invented it was actually made from grapefruit rinds. All the studies were done on this sweetener. It passed with flying colors.

Methanol, a component in aspartame, is broken down by the body into formaldehyde. And although some amounts exit the body through waste, some amounts stay behind. Consuming large quantities of foods and drinks with aspartame increases the likelihood of formaldehyde build up in the body, particularly in the liver and kidneys.

The newest artificial sweetener isn’t completely artificial. It comes from the stevia plant, and it was approved in Japan in the 1970s. It is used now in over 40% of their artificially sweetened drinks and foods. But it was just approved in the U.S. as a sweetener in 2008. One company sells it as Truvia, and another calls their product PureVia, but they’re both basically the same sweetener. 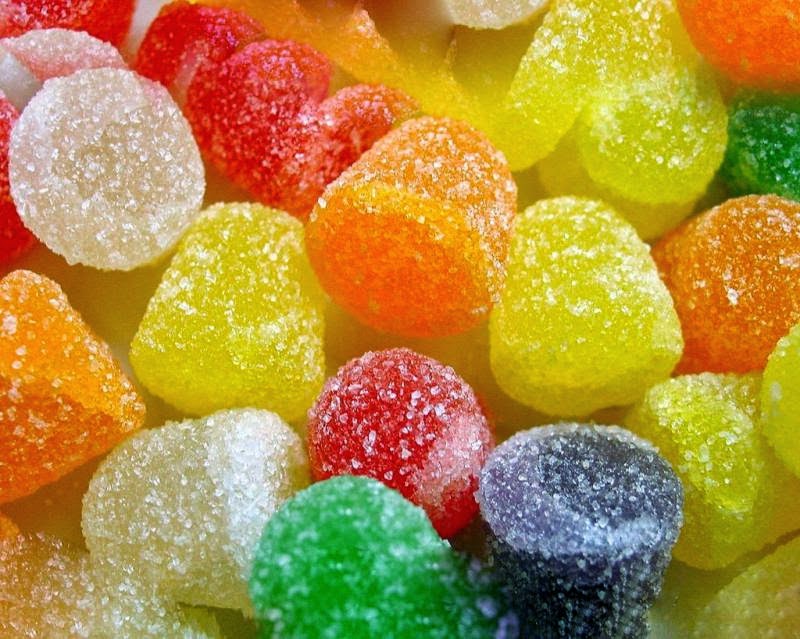 Cyclamates are banned in the United States. They are currently waiting for re-approval from the FDA. Cyclamates were linked to cancer in rats, but later studies disproved this. It can, in exorbitant dosages, cause testicular atrophy. Cyclamates are legal in over 50 countries, including Canada.