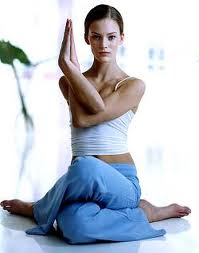 The Tridoshas, as introduced in the previous chapter, comprise vata, pitta, and kapha. They hold the pride of place among the body constituents. It would be relevant here to point out that the doshas are not defects as some translators of Ayurveda texts have erroneously assumed. Vata is a combination of two elements of the universe, namely, air and ether. Pitta is an amalgam of fire and earth, and kapha is the combination of earth and water.

When any of the three doshas becomes excessively agitated or increases disproportionately in relation to the others, an imbalance is created, and disease results. The loss of dynamic equilibrium may be due to excessive o deficient use of, or the misuse of the five sense organs—the ears, skin, eyes, tongue, and nose; action of body, mind, or speech; and time, that is, the different seasons.

The restoration of health would then depend on regaining the balance among the three doshas. That balance would, in turn, depend on the consumption of environmental matter in the right from, proportion, combination, and at the right time. When the physician becomes sure of the nature of the imbalance of the doshas, he prescribes a substance, namely, a drug or a diet which will correct the disequilibrium.

Everything in nature has a relevance for medicine and that is why Ayurveda has collected a fund of data on the therapeutic effect of all kinds of natural substances. Seasons, plants, natural substances, and constituents of the body are all integrated into a complex theory of physical health as an equilibrium of somatic and environmental elements.

The theory of Tridoshas has led the ancient teachers to make a classification of human constitutions or deha-prakritis. The predominance of one dosha determines the constitution that a person has. If there is an excess of vata—in other words—if the wind is over-agitated, it results in a person having a vatala constitution. 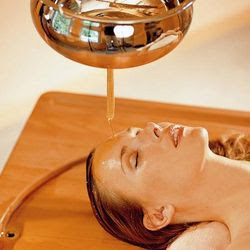 Likewise, the predetermines of the other two doshas gives rise to pittala or shleshmala dehaprakriti. The other four constitutions depend on the vitiation of more than one dosha. The deha-prakritis are pre-determined body constitutions that a person is born with and there is no change in their basic structure till one dies.

It is imperative to understand that in Ayurveda, the true drug is the one which cures a patient without producing any side-effects. Ayurveda maintains that illness results from the disturbance of the equilibrium among the three doshas and other body constituents, and any loss of that balance i an individual makes him/her susceptible to manifold disorders.