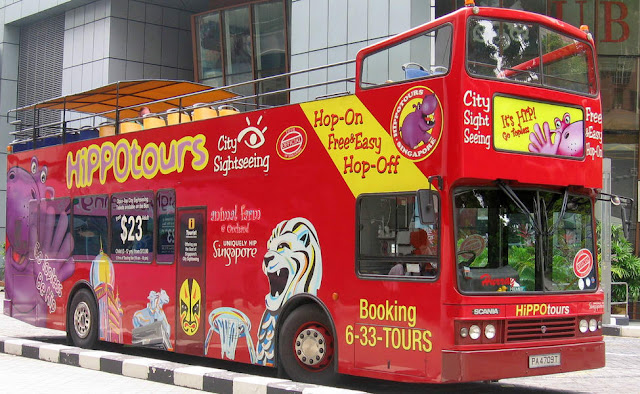 Singapore is located in the southeastern part of Asia. It can be found just below the tip of Malaysia. It is parallel to Indonesia. It is an island country; it does not have a capital or any state as this nation is too small in size. It is just known as Singapore, it is an island country and comprises of 63 islands. This country is a metropolitan and has only a little primary rain forest remaining. This nation is also called as the Lion City.

Singapore is known to be the world’s fourth leading financial center. Its port is renowned as one of the five busiest ports of the world. This small country boasts a third highest per capita income in the world. Manufacturing constitutes a major part of Singapore’s GDP. It is known to be one of the Four Asian Tigers and has a lot of wealth.

This island country is known to have an impressive historical background. It was known to host a trading port of the East India Company. The British had occupied this island during 1824. It was taken over by the Japanese in the Second World War. It finally gained independence in 1963.

This nation has a unitary multiparty system parliamentary republic. Since 1959, the People’s Action Party has won all of the elections. Known for its diverse population, 75% of people living in Singapore are Chinese. The country is also known to have significant minorities such as the Malays and the Indians. It is one of the five founding members of Association of South East Asian Nations (ASEAN). It has four official languages namely – English, Chinese, Tamil and Malay.

Singapore is a place full of exciting and fun places to visit. It has numerous tourist attractions. You can visit the Marine Life Park, which the world’s best oceanarium. It place where you will find plenty of fishes and other marine life. If you are that into marine life, you can visit South Asia’s best theme park – Universal Studios. Chill out with your friends and family on state of art rides, such as Jurassic Park, Shrek 4 D adventure and much more! If u want to a have a 360 degrees view of this wonderful city, then you should climb aboard on the Singapore Flyer. You can spot historical landmarks and many other amazing places! 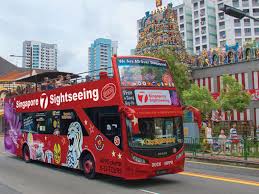 Don’t forget to try Singapore city hop on hop off tour bus. It is a special open top Double Decker bus, which helps you tour the entire with ease and comfort. You can hop on and off at 22 conveniently located stops around the country. The best part is, you can tour at your own pace as buses run in every 25 minutes.

You can view great sights from the top of the bus and also enjoy the magnificent fresh breeze. You will get see the streets of China Town, Kampong Glam and Little India. You will also sight religious monuments and well-kept shopping malls such as Suntec City. It’s not just over yet; there are beautiful gardens as well as tall skyscrapers to watch out for!

Things To Keep In Mind Before Booking Luxury Villas In Goa With Private Pool luxury villas in goa for rent
10 Best Places to Visit in Thailand Kho Pa Nagn Nature And Nightlife
Enjoy the Vacation With New Zealand and Its Nature Bridge Bungy in Auckland
Everything You Need To Know About Skandagiri Trek know about skandagiri trek
Best Travel Sites to Save You Money travel
How To Enjoy Your Holiday Vacation Trip? an adventure travel activity