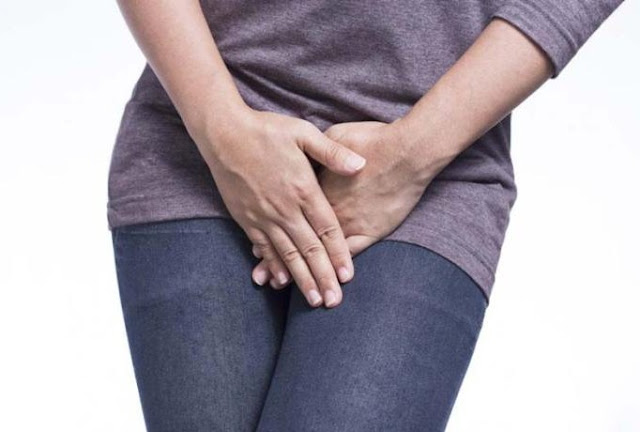 Menopause refers to the conclusion of the monthly cycle of ovulation. When a woman has not had her period for 12 months at a stretch, it is generally believed that menopause has been reached. If you are in your menopause, you should not have any menstrual bleeding. However, if you do bleed or even if there is spotting, it is important that you schedule an appointment with your doctor as soon as possible. Postmenopausal bleeding can be due to several reasons.

Here are Some of the Most Common Causes for Post Menopausal Bleeding:

Polyps – These are mostly noncancerous growths that can form on the cervix, uterus or inside the cervical canal. The presence of these polyps can cause postmenopausal bleeding.
Endometrial Hyperplasia – This is a condition when the lining of the uterus becomes thick resulting in bleeding. Obesity is one of the main causes of the condition.
Endometrial Atrophy – This is a condition when the tissue lining the uterus becomes thin due to low estrogen levels resulting in unexpected bleeding.
Endometrial Cancer – Bleeding after menopause can also be a sign of endometrial cancer.
Weight Loss – Post menopausal bleeding can be due to major weight loss as well as it leads to a significant loss of body fat. The reason for this is fluctuation in estrogen levels in the body after sudden weight loss.
Other Reasons – Apart from the ones mentioned above, uterus infection, hormone therapy and usage of certain medications among others can also cause postmenopausal bleeding. It can also be due to non-medical related causes as well such as over excitement, anxiety and too much stress.
Your doctor will examine your medical history and conduct few tests to determine the cause of your bleeding. Some of the tests may include:

While most often bleeding after menopause is harmless, it can also be a sign of a cancerous condition, which can be dangerous if you do not take medical help right away. Also, pre-cancerous condition can also lead to vaginal bleeding after menopause. Diagnosing this disease before it spreads in the body leads to greater success rate in treatment.
The kind of treatment for postmenopausal bleeding will depend on what is causing the bleeding in the first place. Your doctor will discuss all the treatments with you so that you are aware of the implications of the same and know how it will benefit you.
To naturally keep postmenopausal bleeding at bay, it is recommended that you follow a healthy lifestyle and diet. Being calm and centered even as you undergo your treatments can work wonders for your overall physical, mental and emotional wellbeing.
Uncategorized