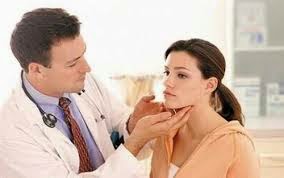 is common in adults but rarer in babies. According to statistics, one in every 4000 babies born with congenital hypothyroidism and that result into delayed milestones of the baby. Hypothyroidism affects women more often than men at about 7:1 in ratio and those people who have under active thyroid are at a greater risk for cardiovascular disease, diabetes, autoimmune dysfunctions etc.
Hashimoto’s Thyroiditis, a malfunction of the immune system that causes the body to turn against healthy thyroid cells, is the most common hypothyroidism cause. This autoimmune condition causes loss of thyroid cells due to repeated inflammation from the immune response.
Eventually, enough cells are lost to cause the thyroid gland to become ineffective, and it no longer produces sufficient amounts of thyroid hormones.which can be totally different from individual to individual. Many of the symptoms are also symptoms of other conditions. For these reasons, and because physicians are generally unaware that hypothyroidism is so common, hypothyroidism is a frequently missed diagnosis. 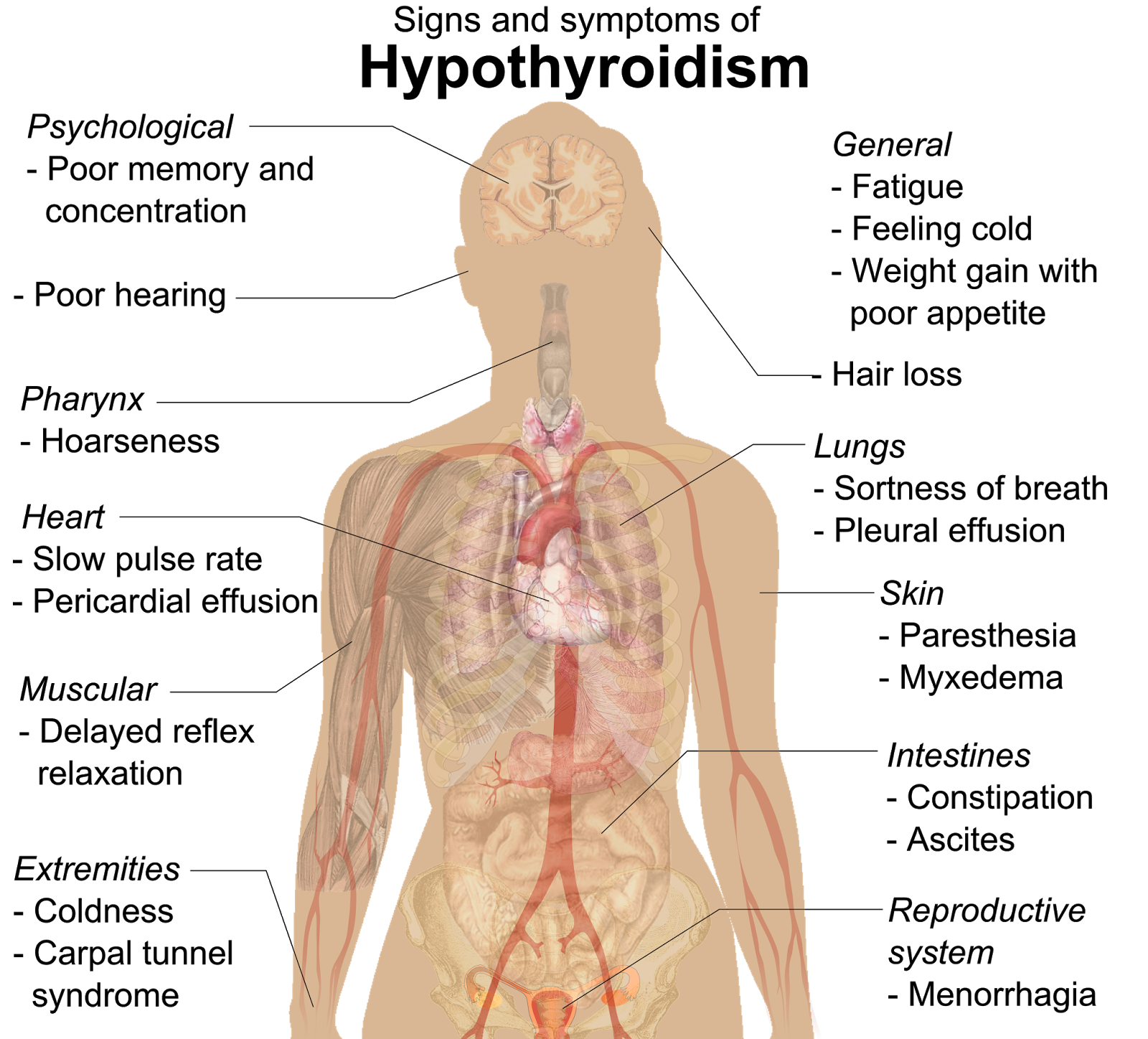 The thyroid, a butterfly like shaped organ at the base of your neck, directly under the Adam’s apple. Under active thyroid also called hypothyroidism is a disease caused when your thyroid develops some difficulty in producing enough of the essential hormones needed for your body’s metabolism.
This health problem is more prevalent mainly in women aged 50 and above, especially at the time of menopause. Women are 2-8 times more prone to this disease than men. About 1% of the U.S population in general suffers from this ailment. It is unusual to know people suffering from hypothyroidism as the symptoms do not manifest easily.