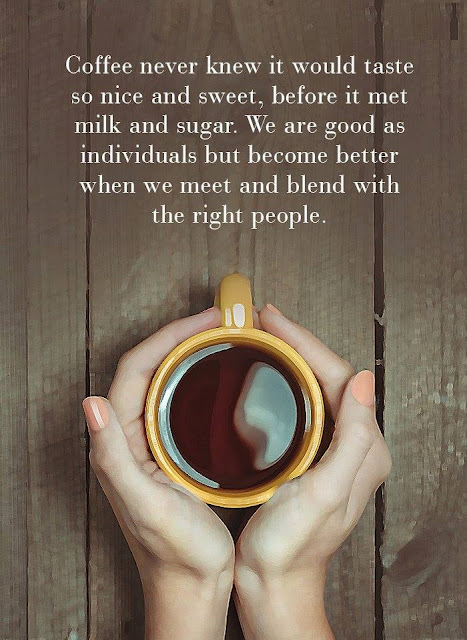 A refreshing cup of coffee is rejoiced by everyone in the morning or after a hard day’s work, but how many of us really know what magic coffee can do. That same cup of black hot liquid which awakens your brain in the morning is capable of doing a lot more than anyone could think of. Surprisingly, not many of us are aware of the various ways in which coffee can benefit our health. This age old liquid which has been serving humanity for thousands of decades can actually prevent or lower the risk of many life threatening diseases.

With scientific advancements and more and more curious brains popping up in this universe, health benefits of coffee is getting even more popular and enhanced. The rich flavour of coffee and its various health benefits has made it one of the most extravagant beverages in the world. Coffee contains a stimulant known as Caffeine, which is the major reason why one feels a sudden burst of energy soon after consuming a freshly brewed cup of coffee.

To begin with, coffee helps to safeguard against the type 2 diabetes. Consuming this energy booster helps in increasing the plasma level of SHBG. The SHBG or sex hormone-binding globulin is a protein which influences the activities of testosterone and estrogen which  in turn aggravates the progress of type 2 diabetes.

The second significant way in which coffee religiously benefits our health is by diminishing the chances of confronting a life threatening disease like Parkinson’s. Higher coffee consumption has shown a significant drop in the occurrence of Parkinson’s. Significantly enough, rise in caffeine intake can furthermore benefit those suffering from Parkinson’s, as suggested by McGill University Health Centre.

Another way in which coffee makes our life better is by reducing the risk of suffering from liver cancer. Researches even say that consumption of coffee everyday three times reduces the risk of liver cancer by 50% approximately. However, this does not mean one can consume loads of junks and then consume coffee to stay healthy. Eating healthy and alongside, consuming coffee will help to keep you healthy.

If you are willing to get smarter, even then, coffee is here to help you. It helps and rejuvenates various brain processing aspects like memory, energy, stimuli, cognitive ability and even mood. No wonder why one feels refreshed just by smelling this aromatic liquid. Basically what coffee does is, it clogs the neurotransmitter residing in our brains which ignites several compartments like mood, energy, memory and so on.

Besides getting smarter, you may also want to get some of your unwanted fat to get washed off. Well, coffee stands right here to help you. Caffeine has been found as one of the most significant fat reducing supplement. It basically recharges the metabolism rate to several degrees and therefore helps in burning down excess fat. Studies expose that caffeine can burn as much as 10% fat in obese people. However, consuming coffee for a longer term can however negate such effects. Caffeine in coffee helps to increase Epinephrine level in the body which triggers one’s ability to perform physical activities.

Coffee is rich in several nutrients like Riboflavin, Manganese, Potassium, Magnesium, Niacin and Pantothenic Acid. As coffee reduces the risk of many diseases and is enriched in nutrients, it reduces death rates and provides healthy and longer life.
Uncategorized