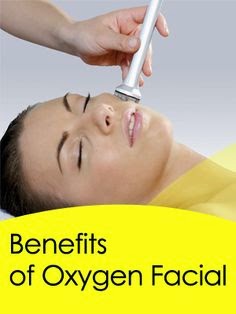 Oxygen treatments in facials and body treatments help combat all sorts of enemies to the skin, from pollution and stress to the lack of oxygen in the atmosphere. The procedure involves spraying hyperbaric oxygen, 98% pure to be exact, that is infused with a serum that contains essential nutrients and antioxidants.

With these methods, your body can more quickly absorb the actives in your treatment. Hyaluronic acid, a natural combination of vitamins and antioxidants, can be infused into the skin to not only give it a healthier appearance, but actually make it healthier at the deepest levels.

Oxygen facials are super-trendy, with big-name stars such as Madonna reportedly big fans. But skeptics say they don’t really work, and that any short-term “plumping” effect on the face is really just mild inflammation caused by the oxygen acting as an irritant

Oxygen facial works by spraying compressed oxygen at high pressure directly onto the skin. Additionally, the spray would also contain nutrients, vitamins and other beneficial active ingredients. Extra oxygen on your skin offers several benefits including the delay of ageing effect and increases its infection-fighting ability.

Oxygen facial helps in cleansing of impurities on your skin, diminishing bacteria which can cause outbreaks while boosting skin’s lucidity. Oxygen is administered topically onto the surface of your skin, targeting at fine lines and wrinkles, giving it an instant lift.

The best way to describe a facial is to liken it to a full body detoxification or cleanse. A facial can assist in cleansing the skin, removing toxins you are surrounded by in your immediate environment, such as dirt and pollution, and diminish the amount of sebum. Furthermore, facials open your pores, eliminate dead skin and clean the surface.The oxygen facial reduces the appearance of lines and wrinkles by releasing moisturizers onto the skin, which absorb quickly with the help of oxygen. It’s an ultimate hydrator that infuses vitamins and nutrients into the skin.” 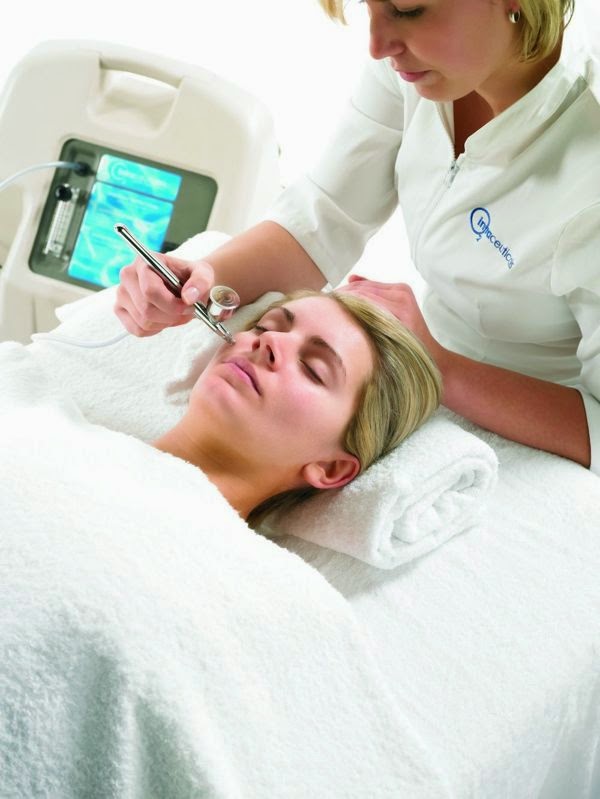 During an oxygen facial it will normally begin with ten minutes or so of exfoliation where the top layer of the skin or any dead skin cells is removed to expose the younger, smoother skin beneath. A nozzle is then used to puff chilly oxygen into the skin, blasting in the vitamins and minerals as it goes. Usually a face mask is applied afterwards to maximize the effects of the treatment.

Collagen and elastin production are significantly increased for improved tone and elasticity. So in addition to the soothing properties that alleviate sunburn and UV ravage, overall exuberance is also achieved when oxygen facials are applied by leading prestigious day spas.

The Oxygen Facial restores volume by rehydrating the skin with a hyluronic acid serum that is delivered to the skin’s surface with hyperbaric Oxygen. The Oxygen facial helps deliver a comfortable, non-intrusive result, and produces an immediate result that the patient can see.