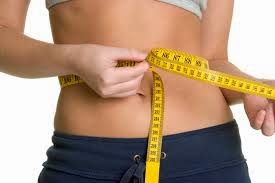 5-Hydroxytryptophan simply known as 5-HTP is one that indicates and precedes to the Neurotransmitter Serotonin a substance that transmits nerve impulses across the gap between neurons and an intermediate in the tryptophan metabolism.

Fortunately, 5-HTP is readily available worldwide. It is sold either alone or incorporated with other supplements or as a solitary aid for depression, as a sleep aid, and as a natural appetite suppressant. It is also often used as a supplement to remedy withdrawal symptoms that occurs after taking MDMA (Ecstasy) which is known to deplete serotonin in the brain.
There are several benefits from 5-HTP. One of these is weight loss. 5-HTP is used by the body to make serotonin for everyday never and brain function. A deficiency in 5-HTP can inhibit quality rest, interfere with emotional health, pain control, inflammation, intestinal peristalsis (which acts as a stimulant), and a variety of bodily functions.
5HTP benefits insomniacs by helping them produce more serotonin, which is converted to melatonin in the brain’s pineal gland. Those having trouble getting enough rest typically get the best results from 5HTP by taking 100mg to 200mg of the supplement about half an hour before they wish to sleep.
5HTP has some side effects, but most people tolerate it well. Everything has some side effects and 5HTP is no different. The most commonly side effects are nausea, and loose stools or constipation. Sometimes people will experience headaches or nightmares. These side effects seem to be common among many serotonin-enhancing substances and are often reported by people taking pharmaceutical anti-depressants too.
Pregnant and nursing women should also avoid 5-HTP, as well as anyone with cardiovascular disease or who is at risk for cardiovascular disease. The increased blood pressure brought on by 5-HTP may also increase tumor growth rate, so those with carcinoid tumors should avoid these supplements as well. 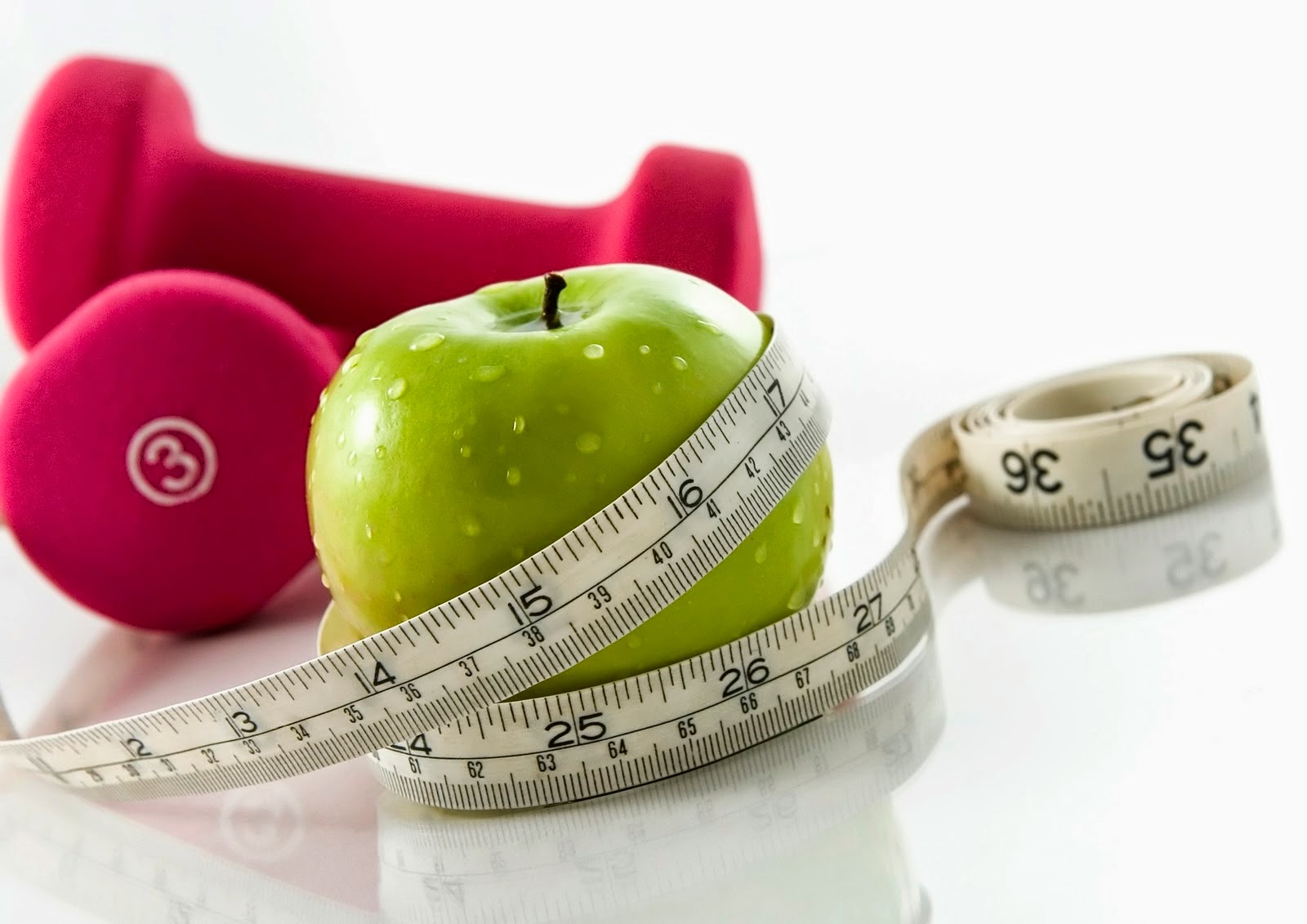 Another benefit of 5-HTP is for depression and anxiety. Many people are unable to find a suitable anti-depressant medication. The good thing is that there are people who discovered an alternative cure in the form of supplements.5-Hydroxytrytophan is endorsed not only for people who want to lose weight or are experiencing insomnia, but also for people who are suffering from anxiety issues and depression.

5-HTP is important in the production of serotonin in the brain and the central nervous system because it has the ability to cross the blood-brain barrier which serotonin cannot do. If serotonin cannot cross the blood-brain barrier then it cannot assert its function in beating the winter blues during these cold and dreary winter months.
5-HTP, 5-Hydroxytrytophan, 5HTP benefits, lose weight, natural weight loss supplements, risk for cardiovascular disease